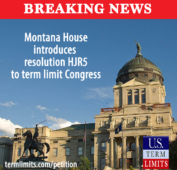 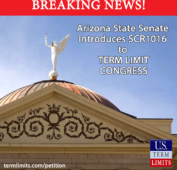 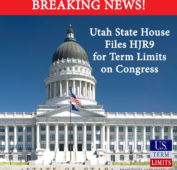 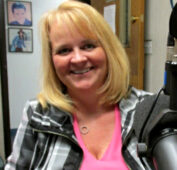 by Stacey Selleck Holly Robichaud has been managing U.S. Term Limits’s national state chair program. Her responsibilities include appointing the best political leaders and influencers to represent U.S. Term Limits in each state. She works closely with our internal digital/data team to research term limits champions and provides them with the opportunity and resources that 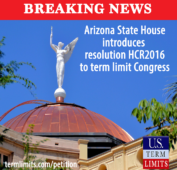 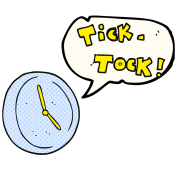 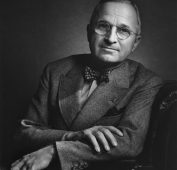 By Staff America’s 33rd President, Harry S. Truman, oversaw the end to the largest intercontinental war in world history and the enshrinement of one of the most vital American traditions, the 22nd Amendment, which officially established term limits for the office of President of the United States. This past Friday, October 5th 1947, is remembered 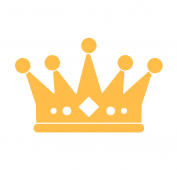 By Staff. With the conclusion of Rhode Island’s primary election this past Wednesday, and the exception of Louisiana, the 2018 congressional primary elections have come to a close. Historically and statistically noted as being more competitive than general elections, the primaries held this year have largely yielded the same results as elections past aside from 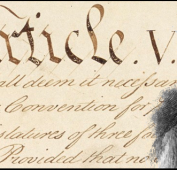 Charles Pinckney: The Forgotten Framer and Originator of the Article V Limited Convention

Charles Pinckney: The Forgotten Framer and Originator of the Article V Limited Convention Ken Quinn, Northern Regional Director with U.S. Term Limits If you like a good mystery and enjoy learning about the framing of the U.S. Constitution, then go grab yourself a fresh cup of coffee and settle in for a fascinating story. I 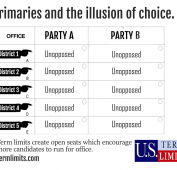 Written by Staff Earlier this week Maine, Nevada, North Dakota, South Carolina and Virginia each held their party primaries which means we are now exactly halfway through this primary election cycle. Of the 490 primary elections for congressional seats in 2018 to date, 167 races have been uncontested and 225 incumbents won reelection. This is