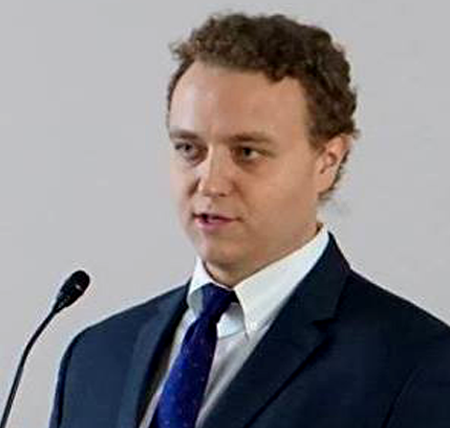 To book a term limits expert, including Nicolas Tomboulides, Executive Director of U.S. Term Limits, on your show, contact Stacey Selleck at press@termlimits.com or call (202) 261-3532.

Nick Tomboulides serves as Executive Director of U.S. Term Limits. Under his leadership, USTL launched the Term Limits Convention, a campaign to obtain a congressional term limits amendment via the state-directed convention.  Nick also serves as a policy advisor with a national think tank and is on the board of directors for a local political caucus in Florida.

Nick is a graduate of the University of Connecticut with a degree in economics. He resides in Cocoa, FL with his family. Contact Nick at ntomboulides@termlimits.org