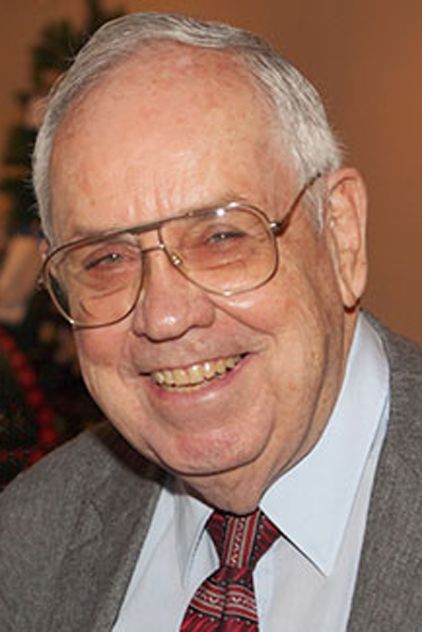 If a Term Limits Hall of Fame is ever built, it won’t feature marble busts of politicians. The real heroes of this movement are Americans from all walks of life who stood up to the status quo and fought tirelessly to change it.

One of those heroes was Rense Johnson (1924-2015). A World War II veteran and Petroleum Landman, Rense formed the group Citizens for Term Limits in Louisiana in the 1990s. When Rense set out to enact term limits for Louisiana state legislators, he faced a challenge that had never been overcome before: Rense needed Louisiana lawmakers to vote for term limits on themselves!

Of course, a bunch of slippery politicians was no match for a man who had seen far worse as a member of America’s greatest generation. Rense and his volunteers began a campaign of intense and unrelenting personal lobbying of state lawmakers. They turned up the heat with grassroots pressure in each member’s individual district.

After being given a 15 percent chance of success at the beginning, Rense’s group achieved the impossible. They got the Louisiana State Legislature to put term limits on the ballot, where it subsequently passed with 76 percent of the vote. Politicians in Louisiana remain term-limited today thanks to this effort.

In Rense’s own words, this is how he did it:

At U.S. Term Limits, we apply Rense’s Rules every day in our campaign to enact term limits on Congress.

When Rense passed away in 2015, he had still been actively managing Citizens for Term Limits, which included a website – TermLimits.com. After his passing, his family generously donated this domain name to U.S. Term Limits so that we could continue to build on his legacy of service.

We are grateful to Rense and his entire family for their contributions to this movement.