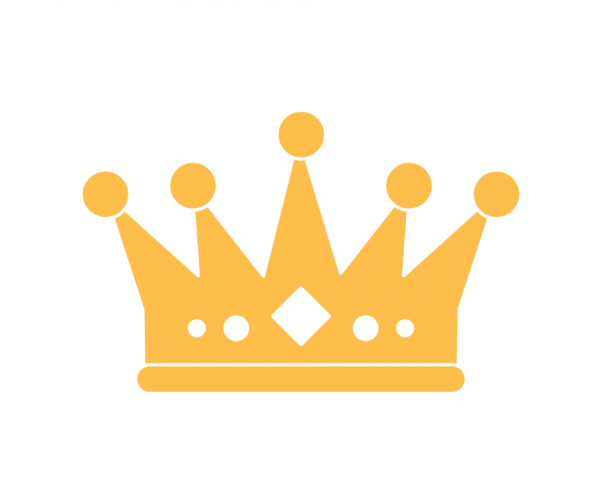 By Staff.
With the conclusion of Rhode Island’s primary election this past Wednesday, and the exception of Louisiana, the 2018 congressional primary elections have come to a close. Historically and statistically noted as being more competitive than general elections, the primaries held this year have largely yielded the same results as elections past aside from the fact that supporters of term limits have multiplied and are set to make history in record numbers. As of now, 365 candidates running for both chambers of Congress have signed our pledge for term limits and 94 of them have won their primary election. At the state level, 276 candidates running for the state legislature have signed our Article V pledge and 168 will compete in the general election.

You read it right. Over 262 USTL pledge signers will appear on the general election ballot and in total 641 candidates nationwide have signed our pledges calling for term limits on Congress.

The political establishment is trembling at the sight, now that the general election is less than two months away. Our nation’s vitality is dependent on people uniting behind a common issue to take down a common enemy: D.C. power brokers who have fundamentally ruined our democratic process with the power of incumbency.

The reactionary case is to blame the voters but this can’t be true because it’s a logical inconsistency to blame Congress for America’s shortcomings and then point your own finger at yourself. What is true is that generally most voters are comfortable seeing their own member of Congress being reelected, just not everyone else’s. That paradox correlates perfectly as to why we currently don’t already have term limits. Rules for thee, but not for me!

Only with accountability from the fourth branch of the federal government – We The People – will we end the reign of incumbency in D.C., which is why I urge all candidates running for Congress or the state legislature to sign our pledge that asks the signer to cosponsor and vote for legislation that would term limit Congress. Without politicians’ commitments being made public before they head into the most toxic work environment known to civilization, we will never ultimately bring Congress back to its roots of folk-hero representation.

Would you drop off a chronic gambler at a casino a thousand miles away from your home with the hopes that they would return and have tripled your money? Likewise, we should not expect elected officials in our capitol to adhere to their promises without us holding them accountable.

This past century, incumbents in Congress have honed an unprecedented, and hardly democratic, reelection rate that hovers over 90 percent. The results of this cycle’s primaries indicate that there will be little to no difference this time around given the fact that only four incumbents lost to a primary challenger; Republicans Robert Pittenger (NC09) and Mark Sanford (SC01) and Democrats Joe Crowley (NY14) and Mike Capuano (MA07).

In light of the lack of rotation, 39 incumbent members of Congress are retiring to return home or run for another office which gave way to more competitive, open-seat races than normal. But this is only a taste at what real, people-powered elections should be like and we shouldn’t have to rely on the graces of politicians for diverse representation.

Nearly 40 percent of all congressional primaries held nationwide went uncontested, which means those voters never even had the chance to oppose the status quo, let alone defeat it. To confirm the skewed reality, any average and sane American would agree – there’s little to no time worth spending running for office against an incumbent who has connections to seasoned D.C. lobbyists, a campaign war chest overflowing with millions of dollars and built-in statewide name recognition. This is why in most open-seats more than three or more candidates will run in a single primary,

An overwhelming majority of voters in Connecticut, New York and Utah had no choice but to sit this one out, when over 70 percent of the congressional primaries went uncontested – states that combined make up nearly 10 percent of the population. Maine fared the worst in the nation this cycle with an 83.3 percent rate of uncontested elections where the only contested primary held in the state for Congress was for Democrats in the 2nd District. Overall, 24 states had a rate of uncontested elections that was above the national average of 37.3 percent.

Voters are disenfranchised more than ever before and politicians in Washington D.C. are lavishly loving every second of it.

Though the amount of pledge signers that have won their primary this year is momentous, it still isn’t enough support to reach our goal of term limiting Congress once and for all. This past Monday was Constitution Day and we should revel in our freedom, but something is still missing. A 28th Amendment for congressional term limits would allow We The People to control the conversation in Washington D.C. and let us steer our destiny instead of giving it away to politicians, lobbyists and the special interests they represent. Help add to the ranks, make history and fix our republic by urging any and all candidates running for Congress or the state legislature to sign our pledge for term limits.