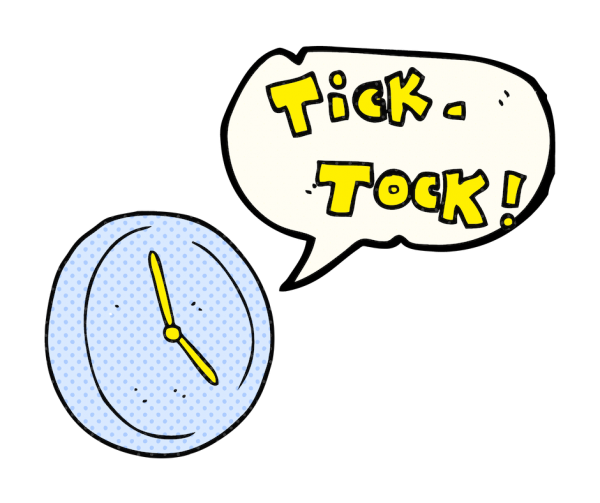 By Staff.
The year 2018 will go down in history as the resurgence of the term limits movement.

No matter what ideology, party or candidate wins today, one thing is for certain – We The People  WILL establish term limits for all members of Congress this upcoming session.

In the early 90’s, over twenty states passed measures through the citizen initiative process to limit the terms of their own members of Congress, but were ultimately considered unconstitutional in the landmark Supreme Court of the United States ruling, U.S. Term Limits v. Thornton, which determined that this sort of reform could only be instituted by either Congress or through the States, which is stated in Article V of the U.S. Constitution.

Twenty years ago in 1998, a majority of members in Congress ultimately did actually vote to term limit themselves, but failed to surpass the two-thirds super-majority threshold necessary to approve a constitutional amendment because there was a lack of a consensus as to what what the term limits should precisely be.

This is why our pledges and the candidates that sign them are imperative to the passage of congressional term limits because once signed, it ensures that candidates will keep their promise once elected. Without the USTL pledge, there would no be initial support for the measure at the start of the upcoming session.

With a foundation now firmly laid due to a citizenry that was ready to take action, term limits for all members of Congress will finally come to fruition this upcoming session.

Find which candidates have signed the pledge here.