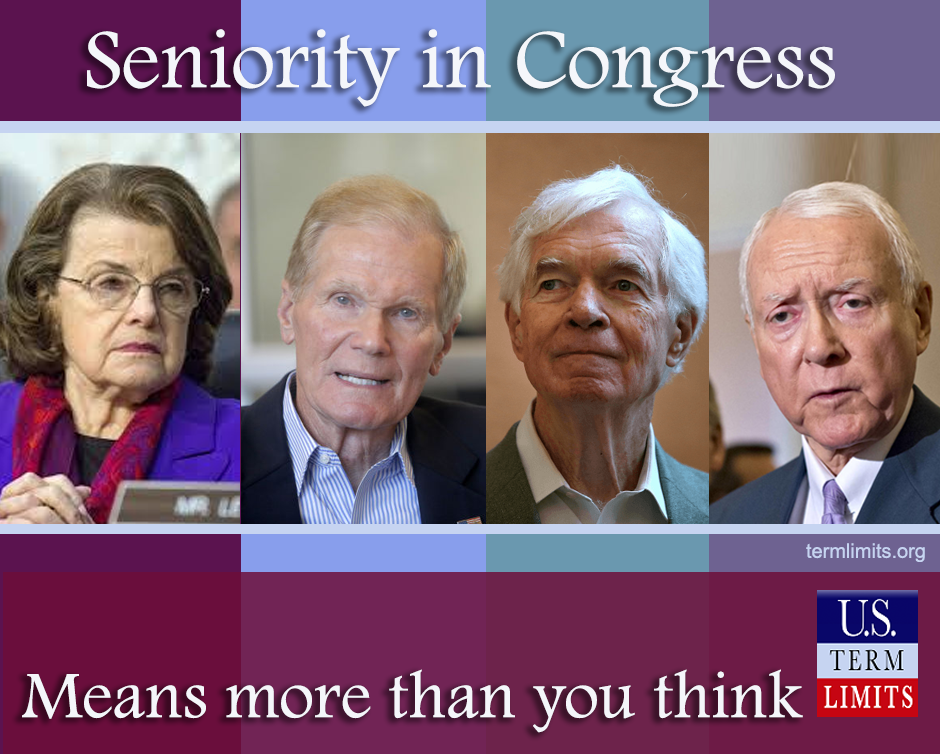 This November marks 40 years since President Richard Nixon stood in front of America and said “people have got to know if their president is a crook.”

Of course, Nixon was knee-deep in his own muck. But he was also making a great point: Don’t Americans deserve to know any fact about our politicians that would keep them from doing the job they were elected to do?

They could be compromised by corruption, sure. But it could also be something outside of their control, like aging and the onset of mental incapacity. While these are sensitive topics, we’d be doing a disservice to democracy by not discussing them. People have got to know if their politicians are well.

In early October, we learned that many members of Congress get prescriptions hand-delivered by Grubb’s Pharmacy, the oldest dispensary in town.

A cool perk that nobody else in America has? That’s par for the course in Washington. But there’s more to the story and it should alarm every American. Mike Kim, the owner of Grubb’s, told STAT News that he is routinely filling prescriptions for drugs that treat Alzheimer’s disease. For members of Congress!

If pharmacists are shipping Alzheimer’s medication to Capitol Hill, then some number of congressmen are medically unqualified to hold office. And we don’t know which ones or how many. They could be back-benchers or they could be sitting at the upper tiers of leadership, making decisions of global significance. Since one’s rank in Congress is based mostly on seniority, the oldest members have the most power. Terrifying.

“At first it’s cool, and then you realize, I’m filling some drugs that are for some pretty serious health problems as well. And these are the people that are running the country,” Kim, the pharmacist, said. “It makes you kind of sit back and say, ‘Wow, they’re making the highest laws of the land and they might not even remember what happened yesterday.’”

King reports that there are 44 congressional districts in which the age of the representative is more than double the median age of his or her constituents.

On the Senate side, 18 of the 33 senators running for re-election in 2018 will be 65 or older. Several of them — Diane Feinstein, Orrin Hatch and Bill Nelson — will be well into their 80s by the time they spend another six years in office.

David Laibson, a behavioral economist at Harvard University, reports that about half of all octogenarians cannot make major financial decisions due to dementia and other cognitive impairments. There are 19 octogenarians in Congress.

Obviously, these trends don’t necessarily mean Congress has a problem. Many people experience little-to-no loss in mental sharpness as they age. But there have been enough red flags lately to merit concern.

When Senator John McCain (R-AZ), 81, questioned ex-FBI Director James Comey at a hearing in June, McCain appeared confused and disconnected from reality. McCain stumbled on his words, mixed up two separate investigations and at times referred to the ex-FBI Director as “President Comey.”

Six weeks later, McCain announced that he had been diagnosed with an incurable brain tumor.
Last week, the health of McCain’s colleague Thad Cochran (R-MS), 79, also came under scrutiny. Reporter John Bresnahan of POLITICO documented that Cochran “appeared frail and at times disoriented” during their hallway interview. Cochran “at one point needed a staffer to remind him where the Senate chamber is located,” despite having served in that chamber for the last 40 years.

After locating the chamber, Cochran cast the wrong vote on a bill and had to correct himself after an aide pointed out the error.

New research suggests that the relationship between power and mental decay could be even worse than scientists had imagined. Not only are people with brain damage finding their way into powerful posts; but the evidence shows that power might also CAUSE brain damage.

“Subjects under the influence of power,” according to Dacher Keltner, a University of California, Berkeley professor, ”acted as if they had suffered a traumatic brain injury—becoming more impulsive, less risk-aware, and, crucially, less adept at seeing things from other people’s point of view.”

Perhaps that’s why 33 states have mandatory retirement ages for judges and 36 states impose term limits on their governors. It’s not realistic to expect unwell politicians to come clean with the public and step down. Nor will their coworkers, who depend on those members for support, feel inclined to go out in public and say their friends are sick.

A better solution is changing the basic rules of the game to ensure members are unlikely to lose their marbles on the job, and if it happens — to ensure the problem cannot continue for decades. The only way to accomplish that is through congressional term limits.

President Harry Truman, in the aftermath of World War II, sent a handwritten note to Congress demanding the passage of term limits. “We’d help to cure seniority and senility, both terrible legislative diseases,” Truman wrote. “The appropriations committees of the House and Senate are aged and decrepit men, who if they think at all…backward thinking.”

Truman’s words are a prophetic description of today’s Congress, where the chairman of the Senate appropriations committee briefly forgot last week that he was even on the committee at all. That chairman is Thad Cochran.