Get ready to cheer for the idea of citizen legislators. 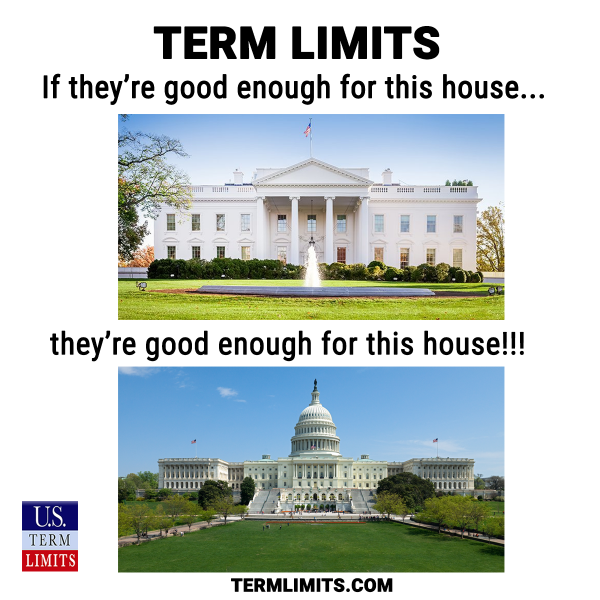 A project of U.S. Term Limits, Term Limits Day will raise awareness for the most popular and bipartisan issue in America. According to a 2018 poll by McLaughlin & Associates, congressional term limits have 82 percent support from the American people.

U.S. Term Limits selected February 27th because that is the date the 22nd amendment, which limits presidential terms, was ratified into the Constitution in 1951.

“Presidential term limits have been a big success and remain broadly popular with the public,” said U.S. Term Limits Executive Director Nick Tomboulides. “It is time to celebrate this great reform as we work to expand it to more offices, especially Congress!”

The key part of term limits day will be activism, according to organizers. U.S. Term Limits is encouraging supporters to wave term limits signs or post them on their lawns, hold community events, contact state legislators and publicize support on social media platforms, like Facebook and Twitter, using #TermLimitsDay. More information can be found at www.TermLimits.com/TermLimitsDay.

“This is a crucial step toward making Washington listen again,” said Tomboulides. “We can only restore our republic and founding values by bringing back a citizen legislature.” 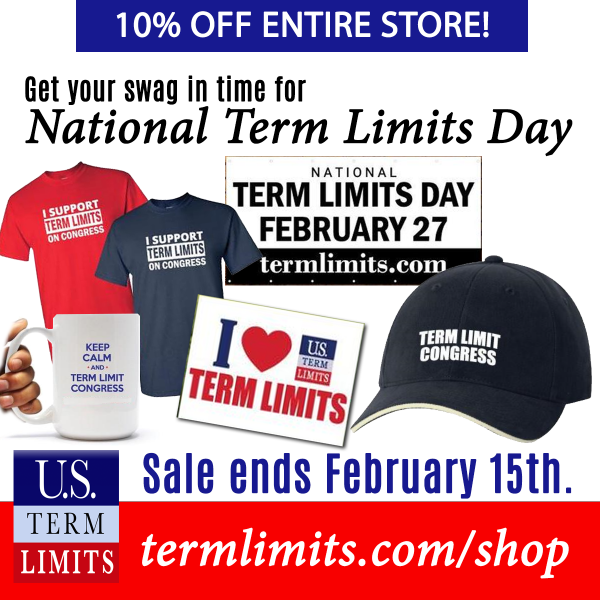 U.S. Term Limits is leading a nationwide movement to term limit Congress through the use of an Article V convention, a process driven by state legislatures. Through this initiative, the states can bypass Washington D.C. to propose a congressional term limits amendment on their own. So far, 12 states have called for some form of a convention to term limit Congress. 34 states are required to make the call to trigger a convention.