Frankfort, KY – Today, U.S. Term Limits announces that Rachel McCubbin has agreed to be the Kentucky State Chair for U.S. Term Limits.  McCubbin brings a depth of public service to this role. She has seen first-hand the need for term limits at the federal level and will work tirelessly in her role as Kentucky State Chair to see that Kentucky adopts a resolution for term limits.

“I am very honored to be serving as the Kentucky State Chair for U.S. Term Limits,” said Rachel McCubbin.  “Now more than ever before, the need for term limits is crystal clear.  Polls show that the one issue Americans regardless of political affiliation are united about is the need for congressional term limits. 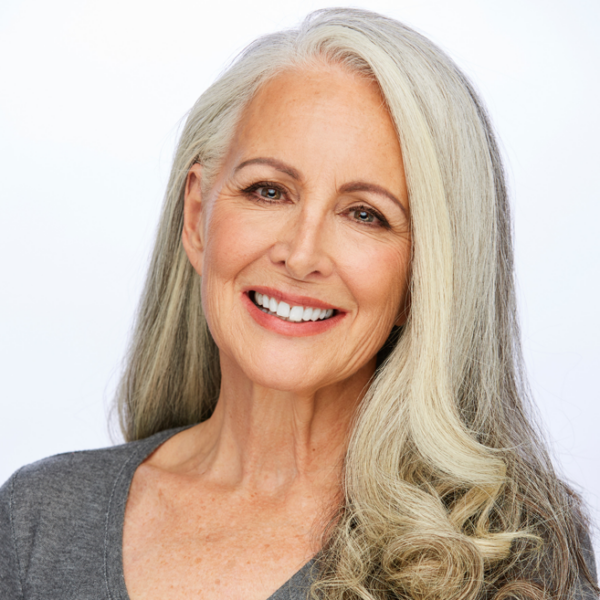 “We are honored to have Rachel leading our efforts in Kentucky to pass term limits on Congress,” said Philip Blumel, President of U.S. Term Limits. “She is a strong leader who understands the problems within Congress and the need for term limits.  Under her guidance, I am confident we will get our term limits resolution passed in Kentucky.”

Rachel McCubbin has been involved in federal, state, and local politics and government since 1994 when she volunteered full-time for a successful Republican candidate for Congress in a district that had not been held by a Republican since the days of the Jeffersonian Republican Party in the 1820’s. Soon after, she went to work for the U.S. Senate, working for both Senator Jim Bunning and Senator Rand Paul.  She served as Deputy State Director for Senator Paul.

A North Carolina native, Rachel has lived on three continents and too many different locations to count! She earned a bachelor’s degree in Psychology from Western Kentucky University and an MBA from University of Denver. She and her husband, John  – a U. S. Army veteran, and retired ophthalmologist – live in western Kentucky, where they are active in their church as worship leaders and teachers. She is an avid gardener, writer, and what she describes as a “charity baker”, having shipped or delivered thousands of her artistic sugar cookie creations around the U.S., raising the spirits of children and shut-ins and raising money for nonprofits! You will occasionally see her on screen in family-friendly feature films, such as The Silent Natural, the true story of the first deaf player in professional baseball.