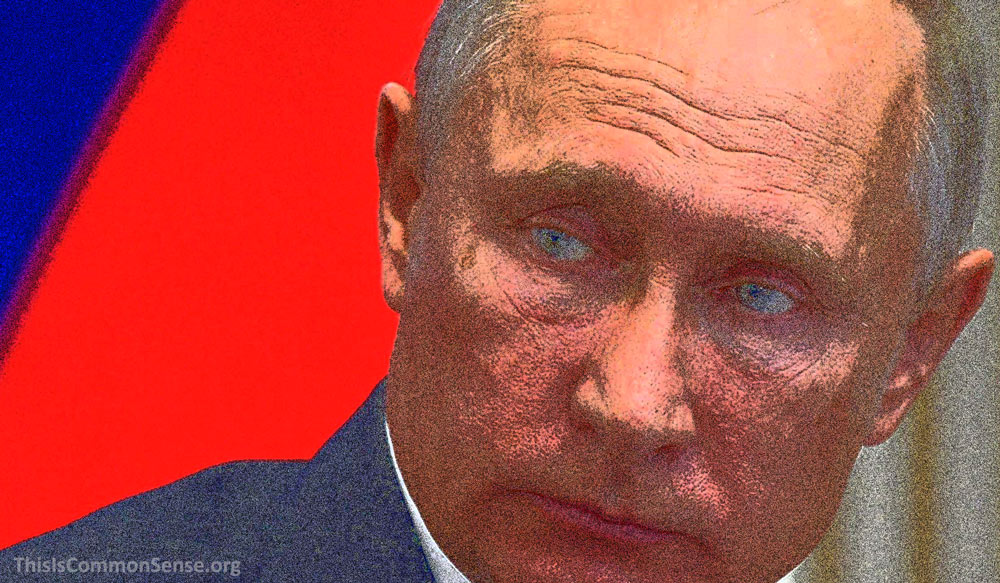 He’s the Avis Rent A Car of authoritarianism.

Russian President Vladimir V. Putin is not the most evil tyrant on the planet. That title clearly belongs to Chinese President Xi Jinping. Instead, Putin is No. 2.

So, of course, he tries harder.

Two years ago, Xi Jinping got the Chinese Communist Party to jettison his term limits without breaking a sweat. Not the slightest pretense of democracy necessary.

Two weeks ago, Putin finally caught up with Xi by winning an unnecessary and highly fraudulent national referendum designed to legitimize the constitutional jiggering that would allow him to stay in office until he would be 83 years old.

So, how did Putin rig the referendum?

“Voters are being asked to approve a package of 206 constitutional amendments with a single yes-or-no answer,” explained National Public Radio. Many U.S. states have single-subject requirements for ballot measures to prevent precisely this sort of log-rolling.

Sergey Shpilkin, a well-known Russian physicist, produced statistical evidence that “as many as 22 million votes — roughly 1 in 4 — may have been cast fraudulently,” ABC News reported.

“The European Union regrets that, in the run up to this vote, campaigning both for and against was not allowed,” read a statement from the 27-nation block. With little debate and scant information, the referendum was just pretense.

So, why did Putin go through all the trouble to pretend?

Low approval ratings, a New York Times piece argued, his “lowest level since he first took power 20 years ago.” Putin needed all the help that fake democracy can provide.

Without any of those uncomfortable checks-on-power that real democracy demands.

Reprinted with permission from https://thisiscommonsense.org/2020/07/15/hetries/.