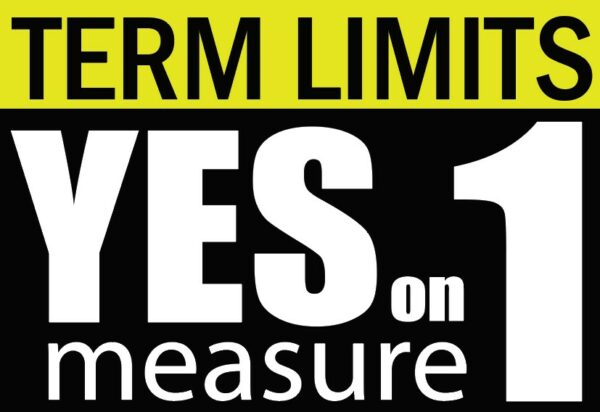 After the North Dakota Supreme Court smacked down the secretary of state, Al Jaeger, for unlawfully throwing out tens of thousands of valid petitions, he was ordered to place the citizen’s term limits initiative on the November 8, 2022 general election ballot.

The language was finalized for printing. Officially known as “Initiated Constitutional Measure No. 1,” once passed will impose 8-year term limits on the governor and 8-years for each chamber of the state assembly. Here is how it will appear on the ballot:

This initiated measure would add a new article to the North Dakota Constitution. Under the measure, an individual could not serve as a state legislator for a total of more than eight years in either the North Dakota House of Representatives or the North Dakota Senate, separately. It also would prohibit an individual from being elected as Governor more than twice. Service as a member of the legislature or election to the office of governor before the effective date of this measure would not count towards an individual’s eight-year or two-election limit. An individual would not be allowed to serve a full or remaining term as a member of the legislature if serving the term would cause the individual to serve a total of more than eight years in that particular house. Any amendment to this article could not be proposed by the legislature, but only by citizen initiative. The article would become effective on January 1, 2023 if approved by the voters. If the measure conflicts with any other provision of the constitution, the measure states it would prevail over the other constitutional provision.

The estimated fiscal impact of this measure is $0 per biennium.

For more information from the North Dakota secretary of state on how to participate in the election, visit Vote.nd.gov.

For more information on how you can help the term limits movement in North Dakota visit North Dakota for Term Limits.

Sign up to receive updates from U.S. Term Limits by completing this form.