Salem, OR – Today, U.S. Term Limits announces that Dr. Kathleen Harder has agreed to be the Oregon State Chair for U.S. Term Limits.  Dr. Harder brings a depth of public service to this role. She has seen first-hand the need for term limits at the federal level and the depth of support among Oregonians regardless of political affiliation for congressional term limits.  She will work tirelessly in her role as Oregon State Chair to see that Oregon adopts a resolution for term limits. 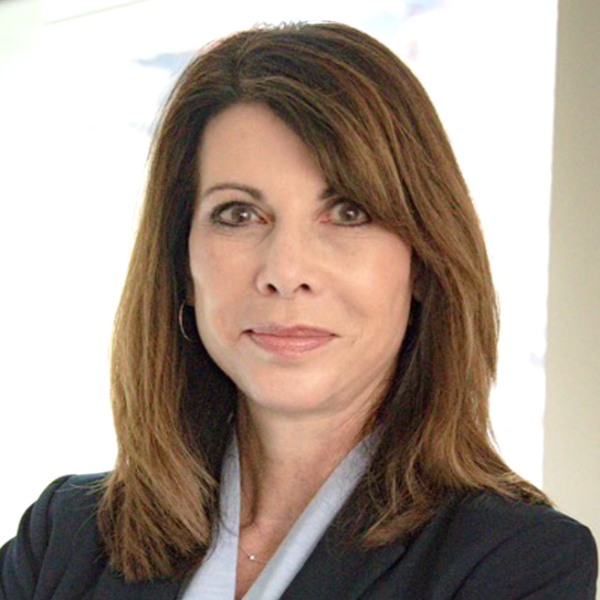 “Sadly, serving in Congress has become for many, a lucrative lifelong job rather than a public service,” concluded Dr. Harder.  “This is part of the reason that latest Gallup poll showed that only 7% of Americans have faith in Congress.  Term limits will help end career politicians, restore public trust, and make Congress work better for all Americans.”

“We are honored to have Kathleen leading our efforts in Oregon to pass term limits on Congress,” said Philip Blumel, President of U.S. Term Limits. “She is a strong leader who understands the problems within Congress and the need for term limits.  Under her guidance, I am confident we will get our term limits resolution passed in Oregon.”

Dr. Kathleen Harder is an accomplished and successful medical professional of 30 years.  She has worked as a clinical physician, outpatient primary care physician, and inpatient hospitalist.

In 2017 she was appointed to Oregon Medical Board and also served on Planned Parenthood Advocates of Oregon.  She was a Democratic candidate for Oregon’s 6th congressional district.

Dr. Harder her husband, Robert who is Obstetrician/Gynecologist reside in Salem with their two dogs, Chloe and Stella.  They have three adult children and a five year old grandson.