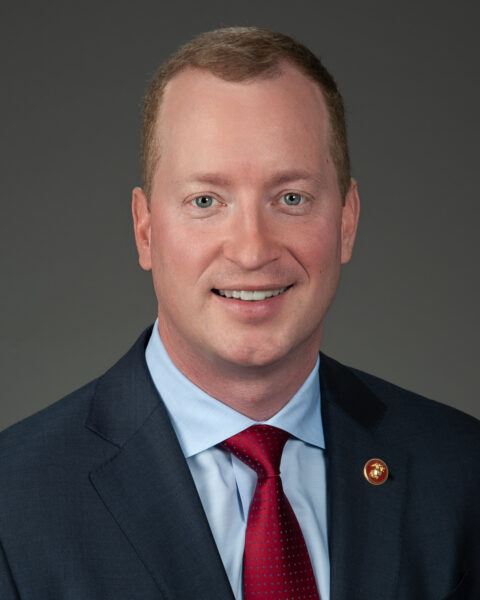 “I am honored to serve as the South Carolina State Chair for U.S. Term Limits,” said John Warren.  “Now more than ever before, the need for term limits is crystal clear. South Carolinians of all political stripes are united around the need for congressional term limits.”

“Serving in Congress has become a lucrative lifelong job rather than a public service for far too many people,” concluded Warren. “Term limits will help end career politicians and make Congress work better for all Americans – not just Washington’s entrenched special interests.”

“We are honored to have John leading our efforts in South Carolina to pass term limits on Congress,” said Philip Blumel, President of U.S. Term Limits. “He is a strong leader who understands the problems within Congress and the need for term limits. Under his guidance, I am confident we will get our term limits resolution passed in South Carolina.”

He is the founder and former CEO of Lima One Capital, a specialty mortgage finance company that has grown into one of the largest lenders for residential real estate investors and homebuilders in the nation. Lima One has been recognized as the Fastest Growing Company in South Carolina, one of the Best Places to Work in SC, and the Most Ethical Company in SC. John sold Lima One Capital in August of 2019.

Prior to founding Lima One Capital, John served four years on active duty as an infantry officer in the United States Marine Corps. In March of 2006, he deployed with 3rd Battalion, 8th Marines to Ramadi, Iraq where he spent seven months conducting combat operations against insurgent forces. While deployed, he was decorated for “valor” and “heroic achievement” as he “led a counter-attack against insurgents attacking Observation Post Virginia.” In total, he led over 300 combat missions and left the Marine Corps with the Rank of Captain. He speaks regularly on U.S. foreign policy, leadership, and entrepreneurship.

In 2018, John ran for governor of South Carolina reaching the run-off in the Republican primary. John ran a positive, solutions-oriented campaign that focused on limited government, reforming broken government systems, and empowering taxpayers. He currently is honorary Chairman of South Carolina’s Conservative Future.

He lives in Greenville with his wife Courtney and three children. John earned a B.A. from Washington and Lee University and an M.B.A. from New York University’s Stern School of Business. He is former chairman of the SC’s Young President’s Organization (YPO) and is a member of Downtown Presbyterian Church with his wife and family. He is co-author of the upcoming Harper Collins book, Lead Like a Marine.