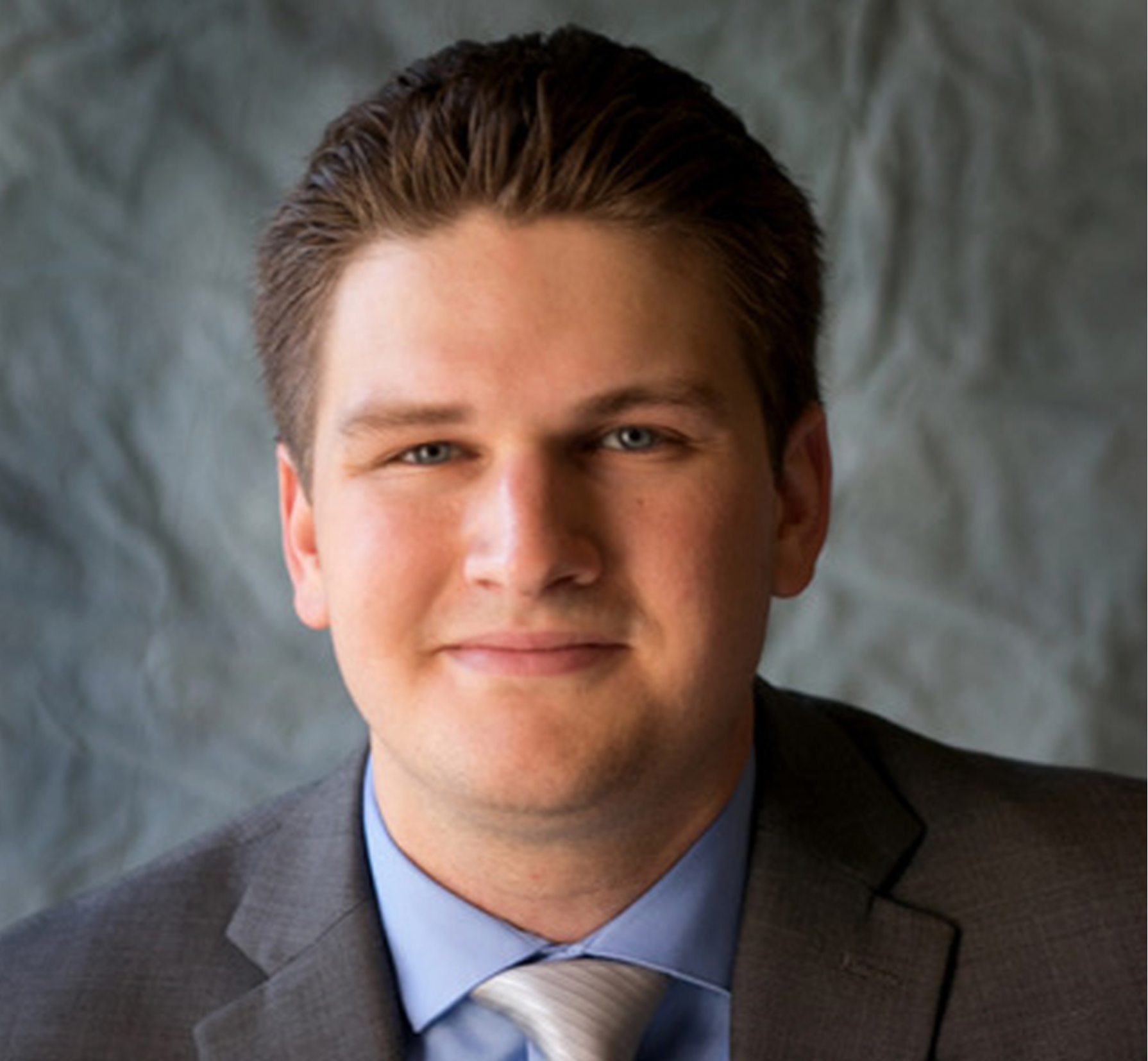 Washington D.C.– U.S. Term Limits (USTL) is proud to introduce Edward R. Humphreys as the new Idaho State Director. With unstoppable energy and drive, Ed has organized grassroots efforts to impact Southwest Idaho while working full-time as a financial advisor.  In a single year, he facilitated victories in a series of elections that landed him on the state executive committee for a major political party. Additionally, He earned a Masters in finance and a graduate certificate in financial analysis.

USTL’s Western Regional Director Ron Hooper commented, “Ed’s passion for advancing the cause of U.S. Term Limits will help put Idaho on the path to passing a resolution to participate in a national convention to propose an amendment for term limits on Congress.”

As state director, Ed is responsible for introducing the U.S. Term Limits resolutions in the Idaho State legislature by securing sponsors and identifying term limits champion lawmakers who will shepherd the measure through to a successful conclusion. Ed is also tasked with directing the grassroots leadership teams who will engage volunteers and work to create opportunities for candidates and legislators to sign the term limits convention pledge as a key part of the overall strategy.

If you live in Idaho and are looking to volunteer for this largely popular grassroots effort, please visit termlimits.com/volunteer/