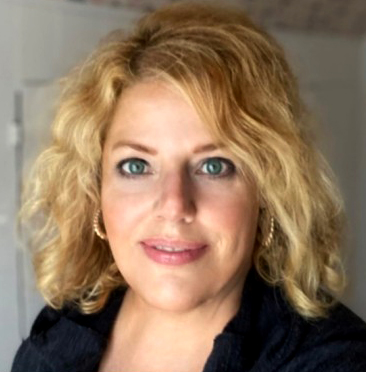 Ann received an undergraduate degree in history with graduate degrees in management and leadership. Most recently she received an Education Specialist degree from Oakland University. Her background in the education field varies from teaching students, adult training in best practices, and working as a consultant.

She has taught history courses at the community college level, sparking the relevancy of learning about every era in history. Additionally, she has collaborated with advocacy groups for educational funding at the state level through bipartisan leadership.

In this state director role, Ann is responsible for introducing the U.S. Term Limits resolutions in Indiana legislature, securing sponsors and identifying term limits champion lawmakers who will support and shepherd term limits resolutions through to success. Passino is also tasked with directing grassroots leadership teams across the state. These teams will work with local volunteers to encourage candidates and legislators to sign the term limits convention pledge, a key part of the overall strategy.

Term limits garners nationwide bipartisan support according to the most recent  2021 nationwide poll on term limits conducted by McLaughlin & Associates. An overwhelming 80% of voters approve of a constitutional amendment that will place term limits on members of Congress. Once a term limits on Congress proposal is agreed upon, 38 states must ratify it in order for it to become part of the Constitution.