Weir Tapped as Chair of Kansas for Congressional Term Limits

Topeka, KS — Today, Philip Blumel, President of U.S. Term Limits, announced that Sara Hart Weir has been chosen as the Chairperson for the Kansas term limits for Congress effort.

Sara Hart Weir is the former President & C.E.O. of the National Down Syndrome Society (NDSS). Most recently, Weir was a candidate for Kansas’ Third U.S. Congressional district where she was endorsed by Maggie’s List, VIEW PAC and more than 15 Republican Members of Congress. 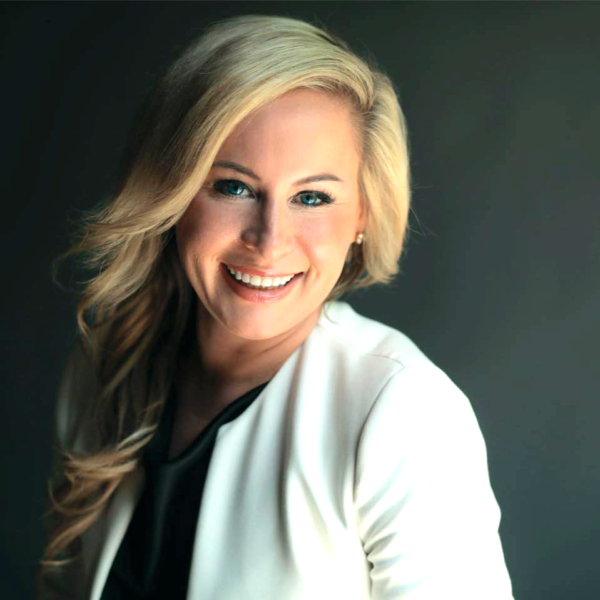 Weir, a political outsider, believes that “true leaders allow others to lead.” During her recent campaign, she was the first candidate to sign the U.S. Term Limits pledge affirming that our country needs to be served by citizen legislators. Weir, throughout her professional career and personal life, actively advocates for a new, diverse generation of leaders to step up and lead across government and all sectors, particularly in Congress. She sees term limits as an important electoral reform to help accomplish this goal.

“We are extremely pleased that Sara will be taking the leadership role in passing term limits in Kansas. She will bring energy and enthusiasm to this important issue,” said Blumel.

“We need to start putting people over politics and in order to do that, we need Congressional members who are responsive to the people they represent rather than PACs and lobbyists. Term limits is the answer. That’s why I am proud to be heading up this effort,” said Weir.

“I know that the people of Kansas want their voice heard in Washington. Term limits will give us that voice,” said Weir.

The President of U.S. Term Limits, Philip Blumel said “Eighty percent of Americans support term limits on Congress, including huge majorities of Democrats, Republicans and Independents. This is a rare, truly nonpartisan issue with national appeal.”

Weir, who grew up in Kansas and attended Johnson County Public Schools, has dedicated her life to leading differently, serving others and delivering results with the leadership philosophy of “if you’re not at the table, you are on the menu”. Weir deploys an “in the trenches” leadership style by engaging directly with constituents – in local communities, in the classroom, on the job site or around kitchen tables. Weir’s passion for “giving a voice to the voiceless” was inspired by Kasey, her best friend of twenty years who had Down syndrome. Weir quickly realized that the disability community did not have high-powered lobbyists, wealthy corporations or influential political action committees working for them – they relied on the strength of passionate voices outside the political spectrum who were willing to speak up for them. Weir went on to change that, and dedicated her career and service to allow everyone to have a fair shot at the “American Dream”.

Weir’s proudest accomplishment to date is leading the landmark Stephen Beck Jr. Achieving a Better Life Experience (ABLE) Act in 2014 (P.L.113-295). The legislation garnered the support of 85% of the entire US Congress in 2014. Weir also supported the enactment of 49 state ABLE laws and assisted over 40 State Treasurers and 529 Administrators with the launch of their state ABLE Programs since 2015.

Weir has a Bachelor of Arts in Psychology and Political Leadership from Westminster College, a Master of Science in Public Policy and Management from Carnegie Mellon University’s Heinz College.

Weir serves as an advisor to a number of national, state and local organizations including: a Steering Committee member to ENGAGE: Promoting Women’s Economic Security, a Board Member at Large for the American Fallen Warrior Memorial Foundation, a member of the Advisory Board for Inclusion Connections, Co-Chair of Maggie’s List for Kansas and is also a Member of the Daughters of the American Revolution (DAR) Olathe, KS Chapter.

U.S. Term Limits is the largest grassroots term limits advocacy group in the country. We connect term limits supporters with their legislators and work to pass term limits on elected officials, particularly on the U.S. Congress. Find out more at termlimits.org.