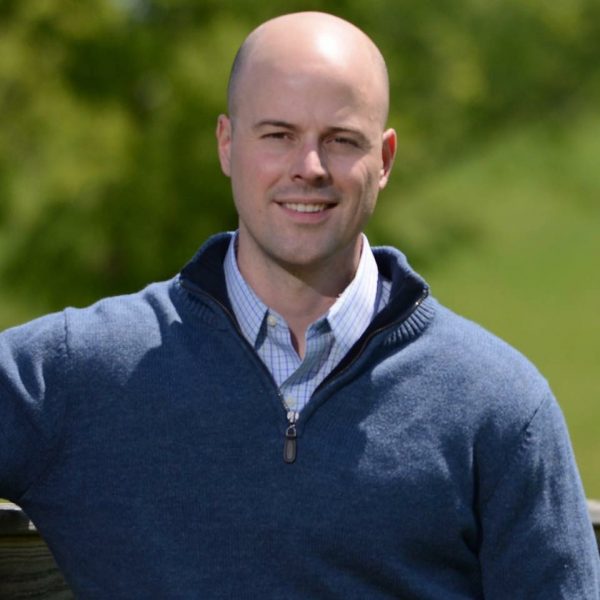 Luetkemeyer’s primary opponent is Harry Roberts*, a politician and handpicked successor of outgoing Senator Rob Schaaf, who himself has become a leader of the anti-term limits fringe in Jefferson City.

When the Missouri Senate recently passed a resolution 22-9 calling for term limits on members of Congress, Schaaf joined Democrats in voting AGAINST it.1Schaaf even voted FOR a bill that would have allowed him and a select few other politicians to bypass term limits and be state legislators for up to 32 years.2 Now, he is trying again to circumvent term limits by electing a proxy to his seat in Harry Roberts.

“How can the people of Missouri trust Harry Roberts to protect term limits when he refuses to sign the term limits pledge*?” Rich said.

Unlike Schaaf and Roberts*, Luetkemeyer supports imposing term limits on members of Congress and on all Missouri politicians (currently, certain officials are exempt). He also wants to ban lobbyist gifts for legislators. Luetkemeyer is a limited-government conservative who will hold politicians and bureaucrats in Jefferson City accountable.3

“Missouri cannot afford to go backwards and return to a time before term limits, when a political ruling class made their own rules. We strongly urge the great people of Buchanan and Platte counties to demand strength from their leaders on the term limits issue. U.S. Term Limits will commit resources to ensure citizens know about Tony’s strong agenda and his opponent’s poor record*,” Rich added.

* We are pleased to announce that Harry Roberts has signed the Article V Term Limits on Congress pledge on 7/6/2018, after the date this press release was originally published.