The Wells Republican Town Committee Calls on the Maine Legislature to Pass an Article V application to propose a Term Limits Amendment for Congress. 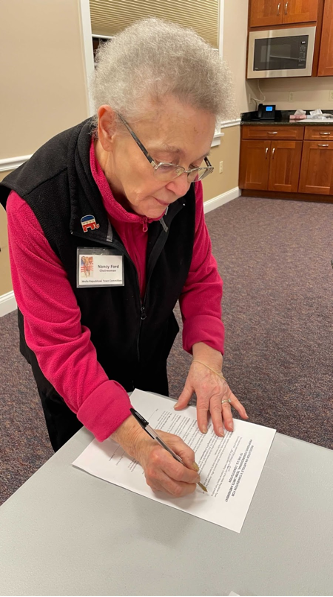 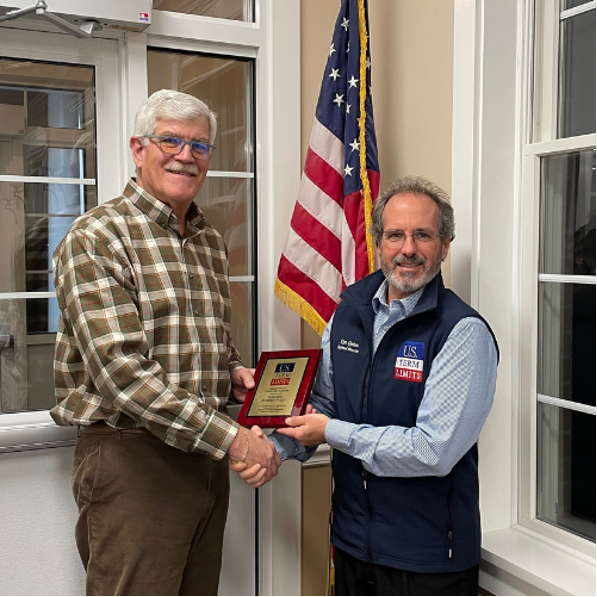 Kenn Quinn, Northern Regional Director with U.S. Term Limits commented on the resolution saying, “It is the Constitutional obligation of the state legislatures to control a runaway Congress. Federal lawmakers will not propose term limits on themselves. Therefore, we urge our state legislature to join with other states to call an Article V convention limited to proposing a Congressional Term Limits Amendment..”

Article V of the Constitution of the United States specifies how amendments may be proposed; either two-thirds of both Houses of Congress or on the application of two-thirds of the state legislatures. Regardless of the method of proposal, the states are the only entity that may ratify amendments, requiring the approval of 38 states in order for the amendment to become law. The effort is being spearheaded by the nonpartisan, nonprofit organization, U.S. Term Limits.

U.S. Term Limits is the largest and oldest term limits advocacy group in the country. We connect term limits supporters with their legislators and work to pass term limits on all elected officials, particularly on the U.S. Congress. Find out more at termlimits.org.