On February 27th term limits supporters from around the country held corner rallies, waved signs, wrote letters to the editor and posted on social media in record numbers.

Term Limits Day falls on February 27th every year and is celebrated because on that date in 1951, the 22nd Amendment to the Constitution was ratified, limiting the President to two terms in office.

Today, the unofficial holiday isn’t acknowledged by many professional politicians for obvious reasons, but it has been catching on as more and more citizens become fed up with politics as usual. 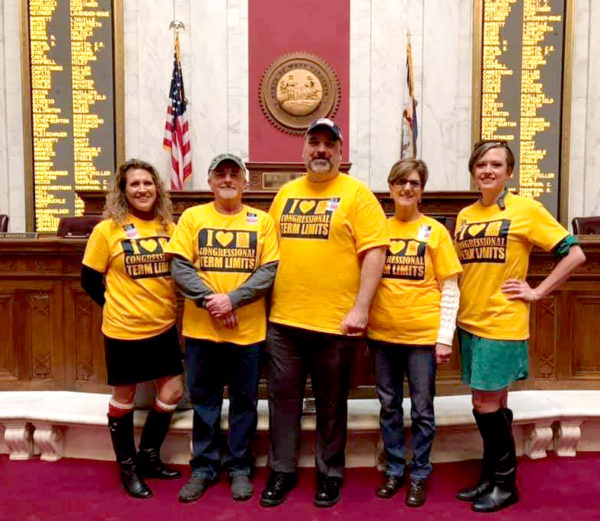 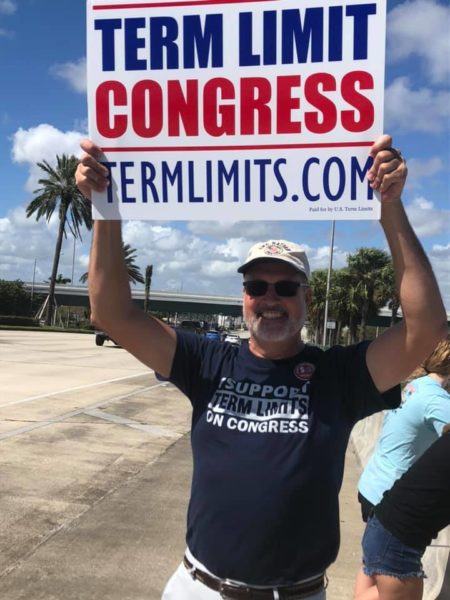 Volunteer at Term Limits for Congress sign wave in FL. 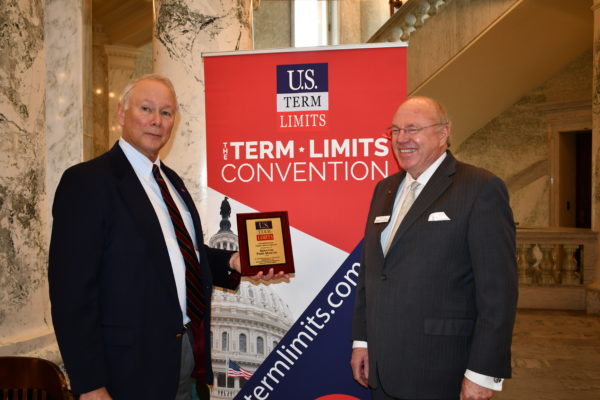 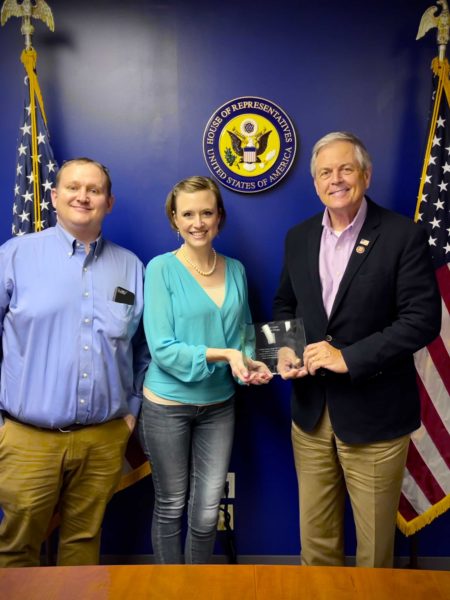 Executive Director Nick Tomboulides delivered term limits yard signs. “I was walking up to a house that had requested a sign, and there was a guy across the street who was digging a hole. And he must have been like 100 feet away, and he spotted my Term Limit Congress sign out of the corner of his eye. And he just screams out, ‘Hell yeah, man. Term limits for Congress, that’s what we need!’ It was amazing,” he recounted on the No Unlimited Terms podcast.