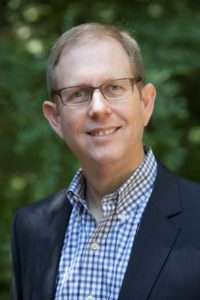 USTL Field Director, Scott Tillman, commented on Leibel’s pledge saying, “Steven’s support of term limits shows that there are individuals who are willing to listen to their constituents who want term limits. America needs citizen legislators, not career politicians.”

The pledge reads, “I pledge that, as a member of the state legislature, I will support a constitutional amendment enacting 8-year term limits – and no longer limit- on each of the following offices: State House, State Senate, elected constitutional officers.”

Tillman noted, “More than 82% of Americans have rejected the career politician model and want to replace it with citizen leadership. The way to achieve that goal is through term limits. Steven knows this and is working to keep elected officials responsive to their constituents.”