HCR 61, the U.S. Term Limits resolution to call an amendment writing convention to draft a congressional term limits amendment, passed the West Virginia House of Delegates last session by a 55-42 margin. In the last day of session, state Senator Mike Romano thumbed his nose at the overwhelming majority of West Virginians who support the resolution in both parties, killing the resolution by way of filibuster when an honest vote would have passed it. Watch the filibuster here: 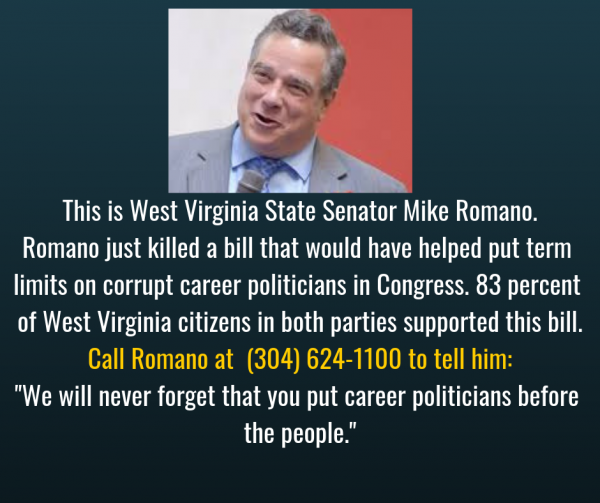 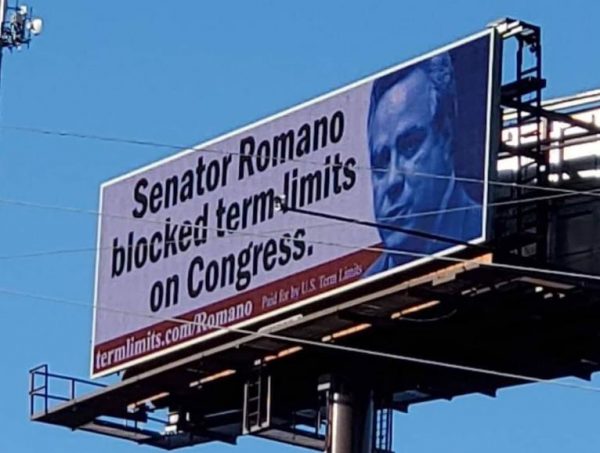