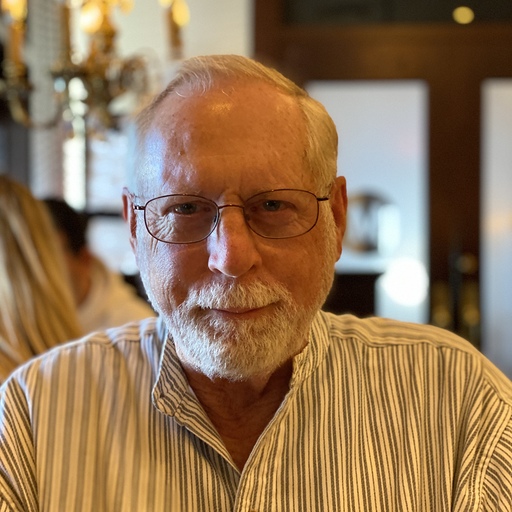 Washington D.C.– U.S. Term Limits (USTL) is proud to announce that Rand E. Tanner, retired U.S. Navy Commander (of 31 years) and Morgan Stanley Retirement Planning Specialist has accepted the position as California State Director.  Rand’s primary focus is to increase public awareness of USTL in California by emphasizing to its legislators that 82% of their constituents support term limits.

As state director, Tanner is responsible for introducing the U.S. Term Limits resolutions in western state legislatures by securing sponsors and identifying term limits champion lawmakers who will shepherd the measure through to a successful conclusion. Tanner is also tasked with directing the grassroots leadership teams who will engage volunteers and work to create opportunities for candidates and legislators to sign the term limits convention pledge as a key part of the overall strategy.

The key western states targeted to pass the U.S. Term Limits’s Article V convention resolutions in 2020 are Arizona, Utah, and Colorado, among others. Rand and his wife live in Laguna Hills, California.

If you live in California and are looking to volunteer for this largely popular grassroots effort, please visit termlimits.com/volunteer/