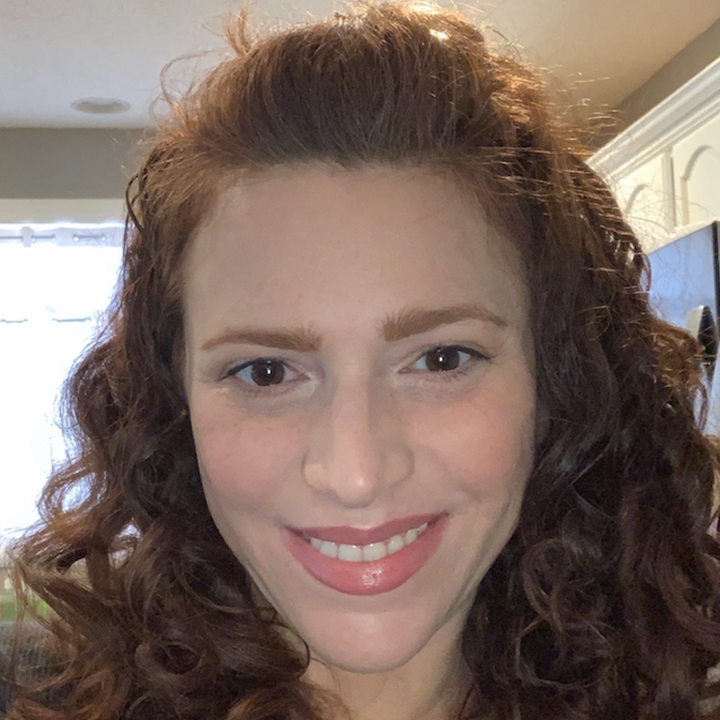 Washington D.C.– U.S. Term Limits (USTL) is proud to announce that Rachel Kessler has accepted the position as Indiana’s State Director. Rachel graduated from Georgetown University Law Center and has worked as an Assistant State Attorney in a large city, where she was responsible for prosecuting hundreds of cases in the specialized Domestic Violence Court. She has also worked outside the legal profession in profit and not-for-profit sectors, gaining experience in policy development, curriculum development, and training. In 2015, Rachel became involved in the Article V effort. She has held several volunteer leadership positions at the state level at another Article V organization including Administration & Services Director and Education & Training Director. While serving in the latter position, Rachel developed and delivered an original training program for all state leaders.

As state director, Kessler is responsible for introducing the U.S. Term Limits resolutions in the Indiana state legislature by securing sponsors and identifying term limits champion lawmakers who will shepherd the measure through to a successful conclusion. Kessler is also tasked with directing the grassroots leadership teams who will engage volunteers and work to create opportunities for candidates and legislators to sign the term limits convention pledge as a key part of the overall strategy.

If you live in Indiana and are looking to volunteer for this largely popular grassroots effort, please visit termlimits.com/volunteer/