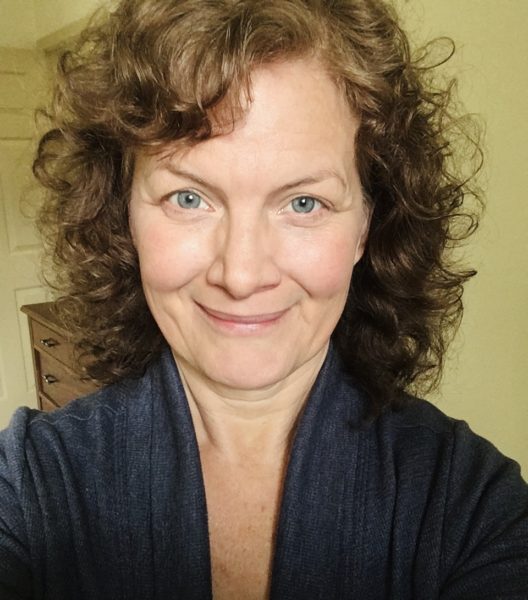 “Oregon is one of several states that will be targeting in 2021,” says USTL’s National Field Director, Scott Tillman. “We are building up momentum and looking forward to successes in both chambers this upcoming legislative session under Nicole’s leadership.”

Nicole Chancellor has spent the last ten years as a small business consultant and nonprofit administrator. She earned a degree in Economics and Business Administration from Humboldt State University where she served as assistant professor and as a tutor. Her professional experience includes managing US Naval barracks, bank branches, nonprofits and real estate. She also has experience as a K-12 substitute teacher, classroom volunteer and copywriter.

In this state director role, Nicole is responsible for introducing the U.S. Term Limits resolutions in Oregon legislature, securing sponsors and identifying term limits champion lawmakers who will support and shepherd term limits resolutions through to success. Chancellor is also tasked with directing grassroots leadership teams across the state. These teams will work with local volunteers to encourage candidates and legislators to sign the term limits convention pledge, a key part of the overall strategy.