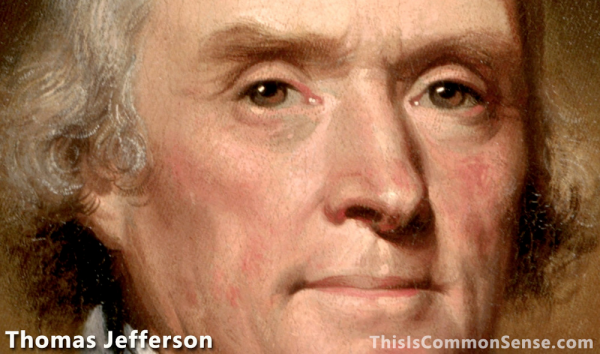 “We live in a republic,” I often hear, “not a democracy!”

Today is the first National Term Limits Day. Its proponents aim to style February 27th as an annual event.

But term limits themselves are not new.

For instance, 68 years ago today, the 22nd Amendment was ratified, limiting the president to two lifetime terms.

Long, long before that, ancient Athens — often called a democracy — term-limited elected offices, as was done in Rome — which was called a republic.*

The idea being that, if the people are to rule, in even a loose sense, those who hold office must not be permanently perched, able to acquire increasing amounts of power and privilege.

To accomplish this, elections serve as ways to rotate people into and out of power. Unlike in hereditary monarchy or military rule, elections of “rulers” to positions of power require the establishment of terms in office, a set period of time that limits those in power by requiring elections to renew their service for another term, or peaceably to oust them.

A term limit takes the next step, disallowing an individual from staying in office for life by limiting the number of terms legally available.

Thomas Jefferson was upset that the new Constitution, devised in convention in 1787, did not have provisions ensuring “rotation in office,” via term limits. He was what was then called a “democratic republican.”**

Whether you call it “democracy” or “republic,” or something else, citizens being in charge of government is something we could use more of. The United States has term limits for the presidency, for 15 state legislatures, for elected officials in eight of the ten largest cities. We need them for Congress most of all. 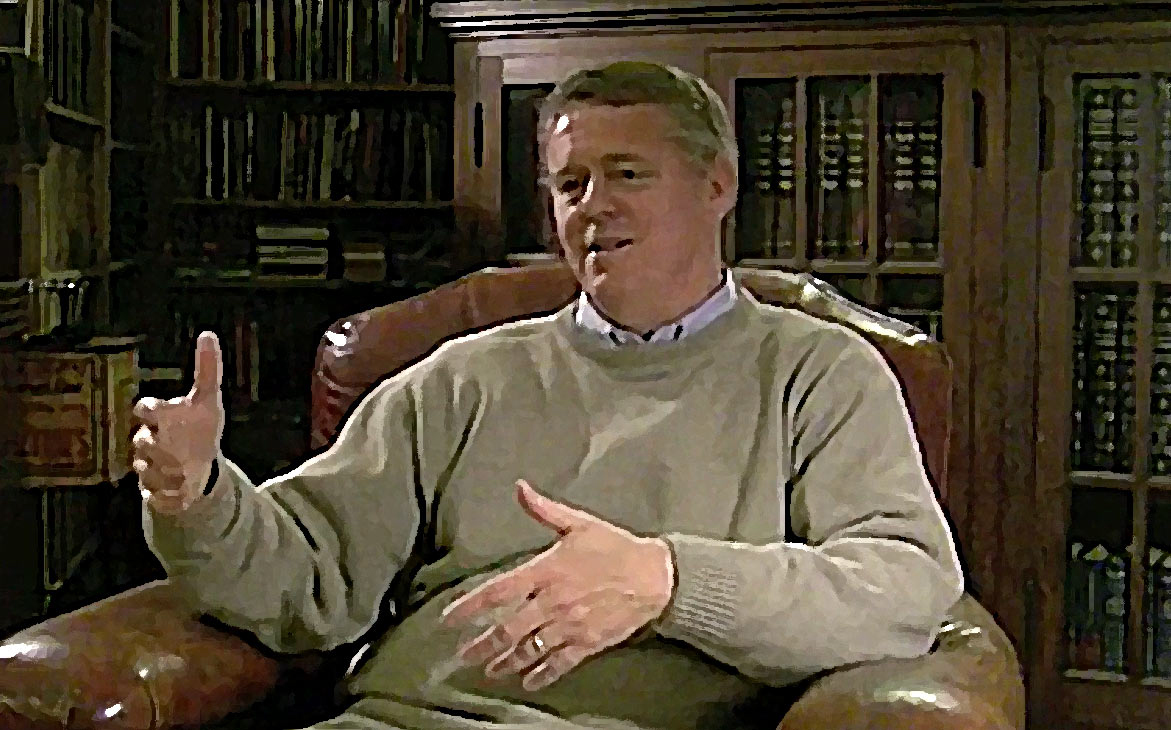 Reprinted with permission from http://thisiscommonsense.com/2019/02/27/democratic-republican-day.

** Alexander Hamilton, infamously, leaned the other direction: in his first speech at that first constitutional convention he argued to elect a national king to serve for life. He was a nationalist, in those days called a “Federalist.”