INTERVIEWS: Georgia Resolution sponsors and Dr. Cowan will be available to answer questions from the media regarding this important election reform. 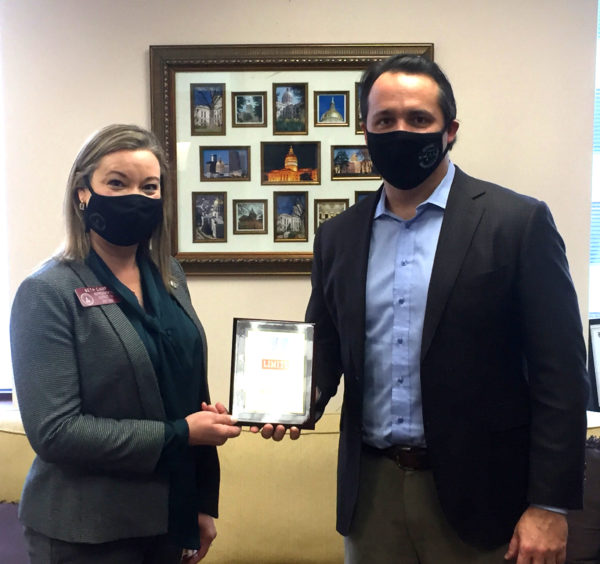 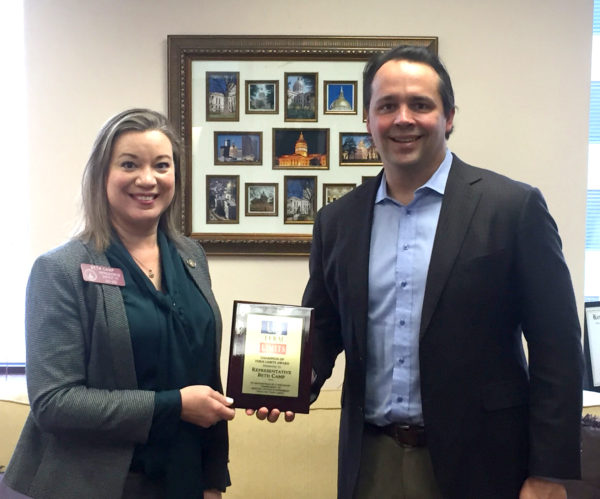 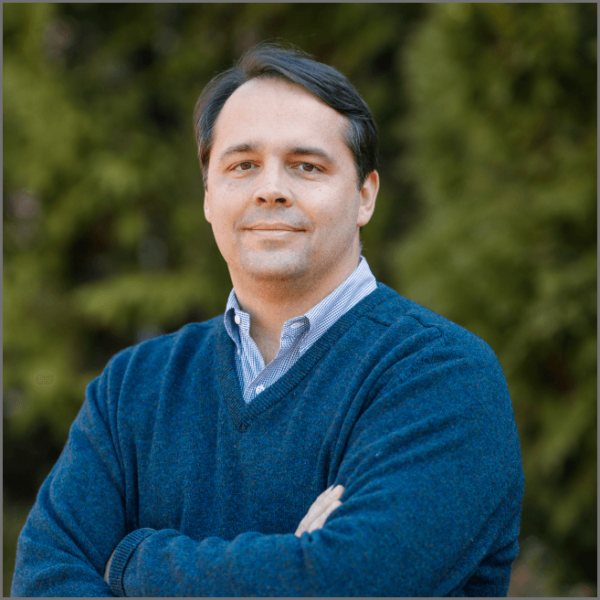