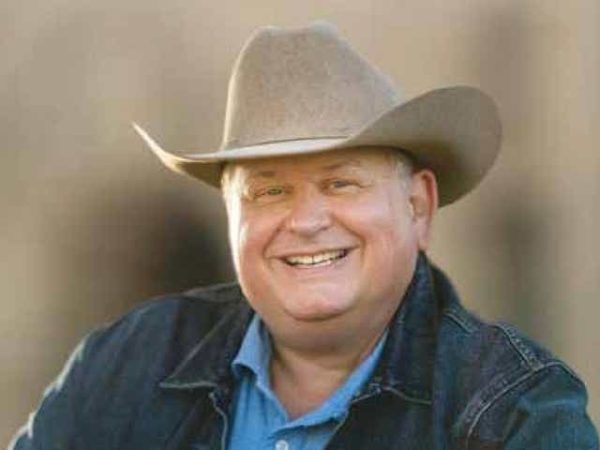 “I am a firm believer in term limits for Congress. Our founding fathers never intended for a class of career politicians who focus more on re-election than policy. With 95 percent of incumbents getting re-elected, new ideas and new voices are stifled. It is time to restore our founding father’s vision of a citizen legislature where people serve for a short time and then return back to their community,” said Ekstrom.

Chris Ekstrom is a successful entrepreneur and President of Ekstrom Properties. In 2020, he ran for Congress in Texas 13th Congressional District, encompassing Amarillo and Wichita Falls, and proudly signed the Term Limit pledge. Ekstrom has served as a chairman for the Courageous Conservatives PAC and been a member of the National Rifle Association.

“We are extremely pleased that Chris will be taking the leadership role in our growing movement to pass term limits for Congress in Texas. He will bring energy and enthusiasm to this important issue as we work to pass the resolution in Texas,” said Blumel, the President of U.S. Term Limits.

“Once term limits are passed, there will be no more squatting in office for 30, 40 or 50 years, which will allow people from all walks of life to serve,” said Ekstrom. He added, “Right now, incumbents have an insurmountable advantage with 90 percent of all PAC money going to them along with all the free media coverage. Only a mere ten percent of congressional elections are truly competitive. This has led to the increased power of special interest groups and lobbyists. Term limits will let us reclaim our country.”

Blumel added, “Eighty percent of Americans support term limits on Congress, including huge majorities of Democrats, Republicans and Independents. This is a rare, truly nonpartisan issue with national appeal.”