As we celebrate the signing of the U.S. Constitution on this date in 1787, I am reminded of how blessed we are as a nation to have the longest governing document among the nations of the world. The Constitution has stood the test of time because the men that framed it, allowed it to be amended when errors were discovered, progress demanded it, and the will of the American people desired it. 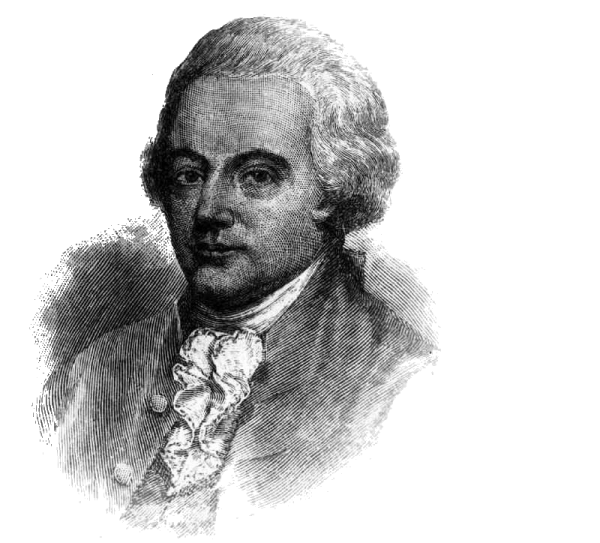 Article V has allowed the states to amend the Constitution generation after generation and we owe a debt of gratitude for Charles Pinckney of South Carolina for being the Architect of this provision. As one of the youngest delegates that attended the Federal Convention in Philadelphia, Pinckney arrived well prepared to offer recommendations to strengthen the federal government which was found to be too weak under the Articles of Confederation.

On May 29th, he introduced a draft of a federal government and within it was Article XVI which allowed for the amending of it;

On August 6th, the Committee of Detail reported the first draft of the new Constitution which contained the following resolution;

Although the resolution was shortened, it retained the section from Pinckney’s draft which allowed the states to hold a convention to amend the Constitution if two-thirds applied for an amendment. As the Federal Convention proceeded the delegates discussed this provision and amended it several times. In the end, most of Pinckney’s original proposals were restored to the final version of it, now identified as Article V.

Article V. “The Congress, whenever two thirds of both Houses shall deem it necessary, shall propose amendments to this Constitution; or, on the application of the legislatures of two thirds of the several states, shall call a convention for proposing amendments, which, in either case, shall be valid to all intents and purposes, as part of this Constitution, when ratified by the legislatures of three fourths of the several states, or by conventions in three fourths thereof, as the one or the other mode of ratification may be proposed by the Congress…”

The following video highlights the development of Article V during the 1787 Federal Convention. 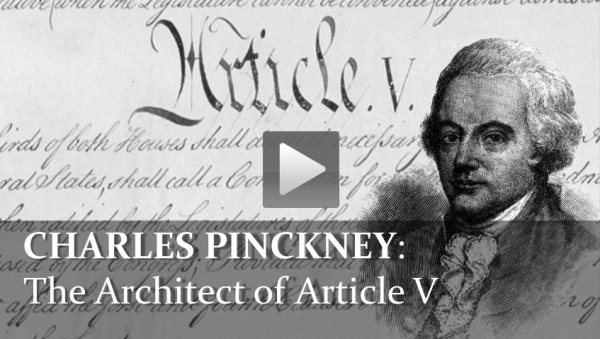 In the end, when you compare Article V to Pinckney’s Art. XVI, most of his original provisions were restored to it. Below is a comparison between the two which demonstrates the similarity between them;

Today we are experiencing a federal government that is non-responsive to the needs of the American people because the institution has been corrupted by individuals who have fallen victim to the temptation of wealth and power. Sadly, being a member of the U.S. House and Senate has become an opportunity to serve oneself instead of serving your fellow man. Only by forcing these career politicians out of office with term limits will we begin to fix how our government functions.

U.S. Term Limits is working to propose a Term Limits Amendment for Congress to end the reign of lifelong career politicians. We are grateful to the Framers who understood that the Constitution would need to be amended and provided us the mechanism to right this wrong.